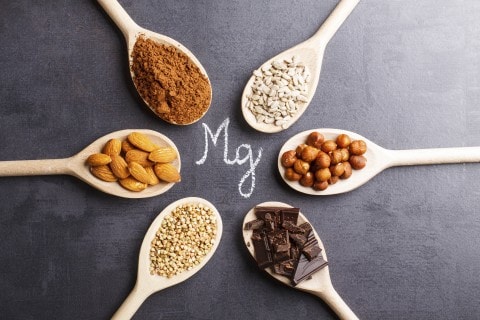 “Eat your vegetables!” my Mom said to my brother for the umpteenth time as he rolled his eyes at her. If you want to have healthy bones then you have to eat your vegetables. Some of us grew up with the notion that greens were some sort of super food, but even though our parents force-fed us, it still didn’t make a difference. There was no way that we were going to be cajoled into eating those bitter, leafy greens, or worse yet, drinking them via smoothies and shakes. No sir. A McSwirl was all there was to have, but what if I told you that our parents were right about greens and vegetables in general? Well, they were as always. Apart from containing potent organic nutrients, vegetables also contain magnesium, which is the element that we will be discussing in full depth today. Magnesium is well known in the health world not just because its a good nutrient, but because over the years, it has proven to be on of the most effective ways of maintaining energy and keeping our bones strong. Although magnesium is not only contained in vegetables, it is also contained in certain fruits and foods that make it a highly sought after vitamin. Some of examples of magnesium-rich foods are: cashews, almonds, and bananas to name a few.

You may be asking yourself right now: ‘‘What is Magnesium?”

Simply put, magnesium is a nutrient that is extremely important for the functionality of specific enzymes in the human body. It is a mineral that helps the brain and the body to function at a normal level. It also plays a huge role in ensuring that high blood pressure levels are regulated and normal and the strength of human bones are maintained.  Magnesium plays a part in over 300 enzymatic effects within the body, including the metabolism of food, synthesis of fatty acids and proteins, and the transmission of nerve impulses to the brain. The human body contains about 25 gram (g) of magnesium, 50 to 60 percent of which is stored in the skeletal system. The rest is present in forms of muscle, soft tissues, and bodily fluids. 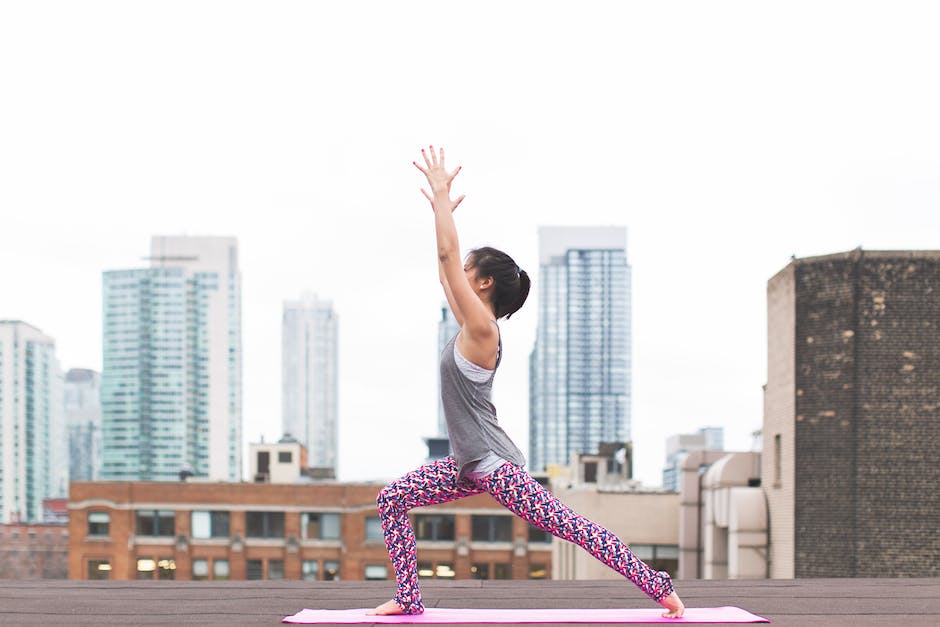 A STUDY ON MAGNESIUM

According to an excerpt by Medical News Today, a new study published in the journal Neurology suggests that both very high and very low levels of magnesium may put people at risk of developing dementia. This is interesting considering the fact that magnesium is such an important nutrient to the body. According to Medical News Today, The first author of the study is Dr. Brenda Kieboom, of the Erasmus University Medical Center in Rotterdam, the Netherlands. Before carrying out the experiment, Dr. Kieboom and her colleagues measured serum magnesium levels in 9,569 participants who were about 64.9 years of age, on average. The participants did not have dementia at the beginning of the study – that is, between 1997 and 2008. To make this study credible, the participants were clinically followed for 8 years on average, until January 2015. For the study, low serum magnesium levels were defined as equal to or lower than 0.79 millimoles per liter, and high magnesium levels were defined as equal to or above 0.90 millimoles per liter. Magnesium levels were divided into quintiles or fifths; the researchers examined the association between dementia and serum magnesium using the third quintile as a reference. The researchers adjusted for age, sex, education, risk factors for cardiovascular disease, kidney function, and other comorbidities. High or low magnesium raises the risk by a third 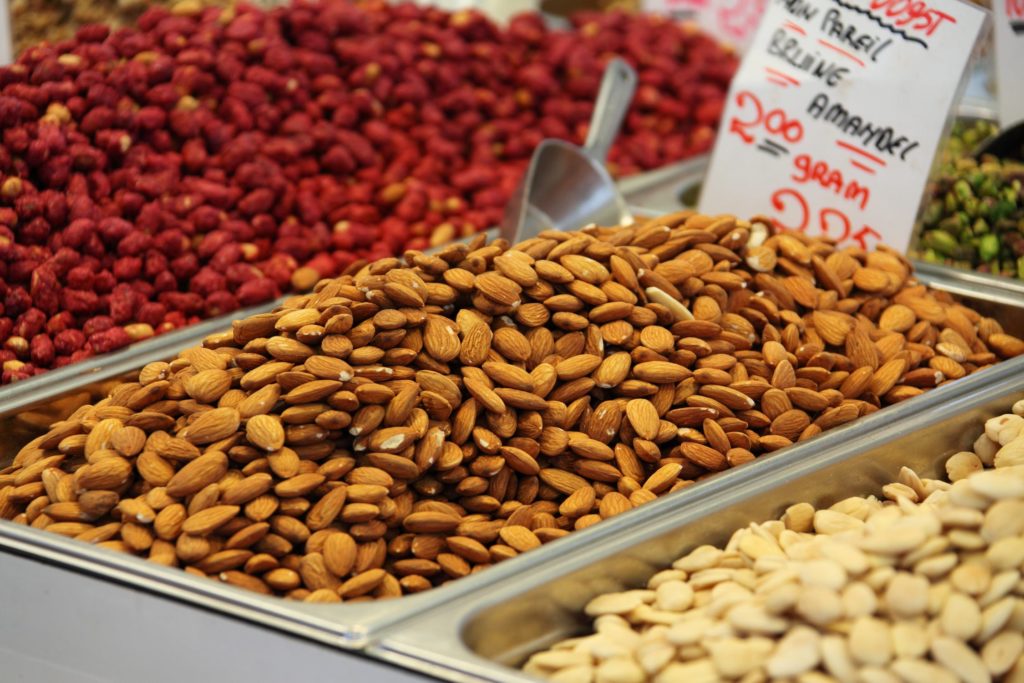 strengths and Limitations of the study

First of all, the authors of WebMD note, the study only used a single measurement of serum magnesium. Although relatively stable over time, magnesium levels do change and such changes may have biased the results.

Secondly, the study did not examine hypomagnesemia (too little magnesium) or hypermagnesemia (too much magnesium), wherein magnesium levels are abnormally low or abnormally high, respectively. Instead, the scientists only focused on normal levels of the mineral.

Finally, the study is purely observational and cannot explain causality. However, the authors note that precautions against this vulnerability were taken.

Further, in the study, Dr. Kieboom and team performed several analyses in which they excluded dementia cases diagnosed in the first four years after magnesium measurements were taken. The results were similar, which, according to WebMD increases the possibility of a causal relationship.

What are the benefits of magnesium?

Magnesium is a mineral that is crucial to the body’s function, and it is even more effective because many organs would not be able to function effectively without it. Magnesium is also one of the most important elements because it to helps to stabilize blood pressure by keeping it normal. In addition to this, like I mentioned earlier,  bones strong, and the heart rhythm steady.

Additional strengths of the research include the long follow-up duration and the fact that it was population-based, which reduces the possibility of information preference.

Furthermore, according to the authors, a detailed assessment of potential confounders and the fact that correcting for these factors did not alter our effect estimates also strengthens the possibility of a true link between serum magnesium levels and dementia, rather than it being the result of other confounders or intermediates, and to the very best of their knowledge, this is the first time that such an association has been studied. Therefore, future studies should try to replicate these results in other population samples.

According to Dr. Kieboom, one of the spear-headers of the research, the results need to be confirmed with additional studies, bu the results so far seem to be intriguing to the medical field as a whole Doctors who worked on the study confirmed that since the current treatment and prevention options for dementia are limited, there is a big need to urgently identify new risk factors for dementia that have the potential to be adjusted. Doctors also specify that if people who do not get enough magnesium in their system could reduce their risk for dementia through diet or supplements, that could be very beneficial in the long run.

Recent scientific studies say that magnesium is one of the most important elements in the body. In fact, the fourth most abundant mineral in the human body, and it plays several important roles in the health of the body as well as the brain.

It is very common for people to not get sufficient magnesium even though they are very healthy and eat a balanced diet every single day, so if you suspect that you may not be incorporating enough of magnesium into your diet then you are probably right. A healthy body is very important for a healthy mind, and learning to balance how much magnesium you need in your diet so that you are not taking in too little or too much. If you are wondering where to buy a magnesium supplement,  you can check our online store for the best deal. Our product is guarantees to complement your food choices and promote a healthy lifestyle.

“What Is Magnesium?” WebMD, WebMD, www.webmd.com/diet/qa/what-is-magnesium. [1]

“What Is Magnesium?” WebMD, WebMD, www.webmd.com/diet/qa/what-is-magnesium. [2] 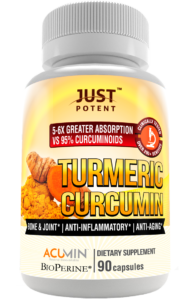 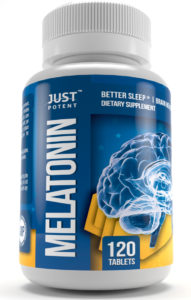 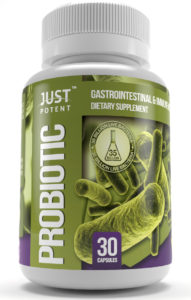 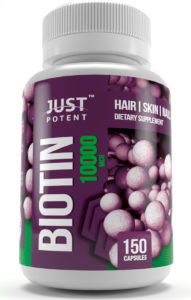 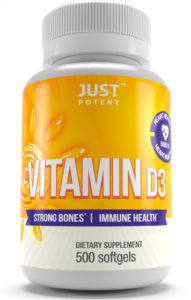 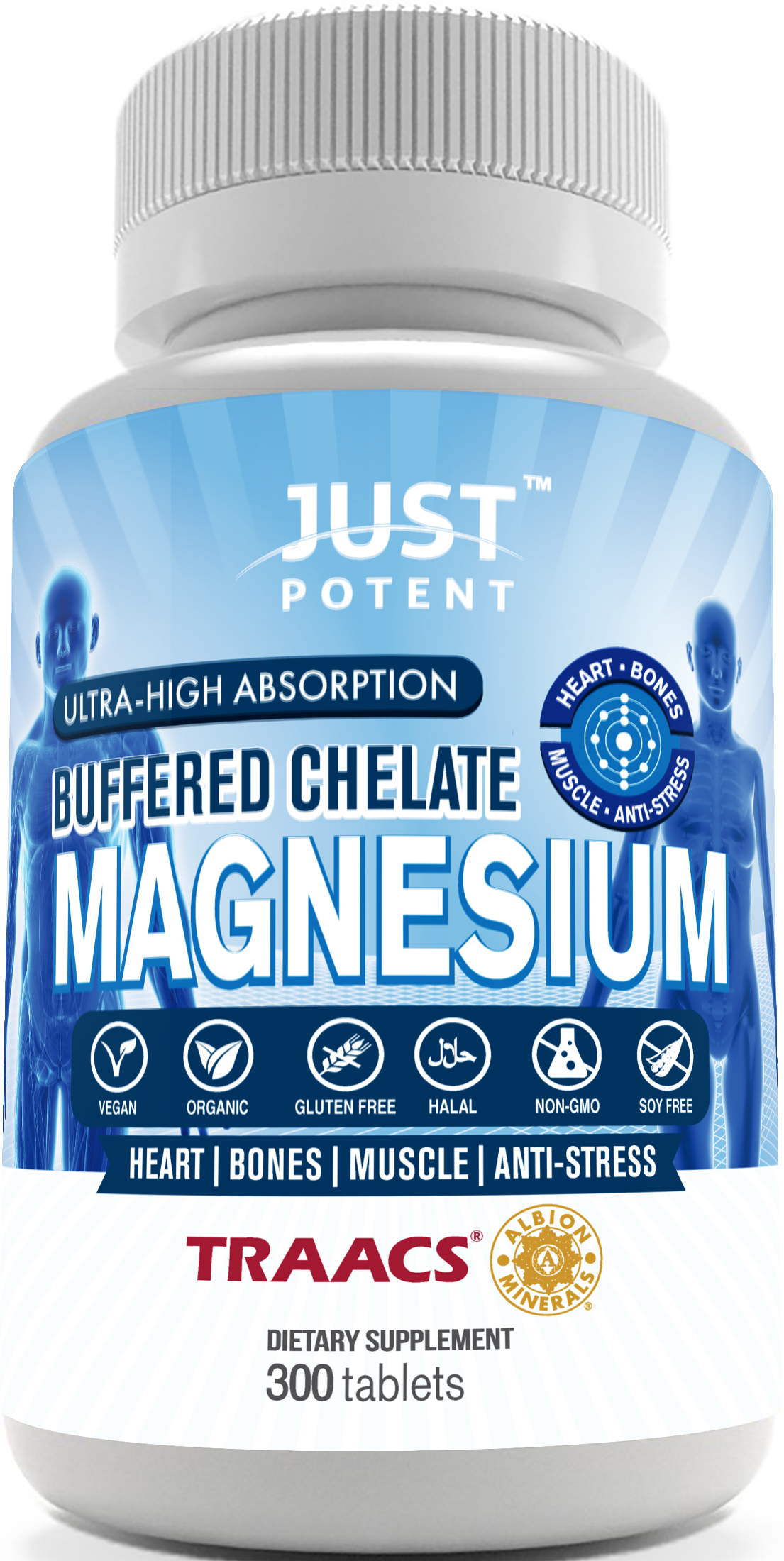